The replay of our first radio show Les Expats with Aristote and his team is online. Each radio show present one or more student talking about their international experience, cultures and a lot of other subjects. 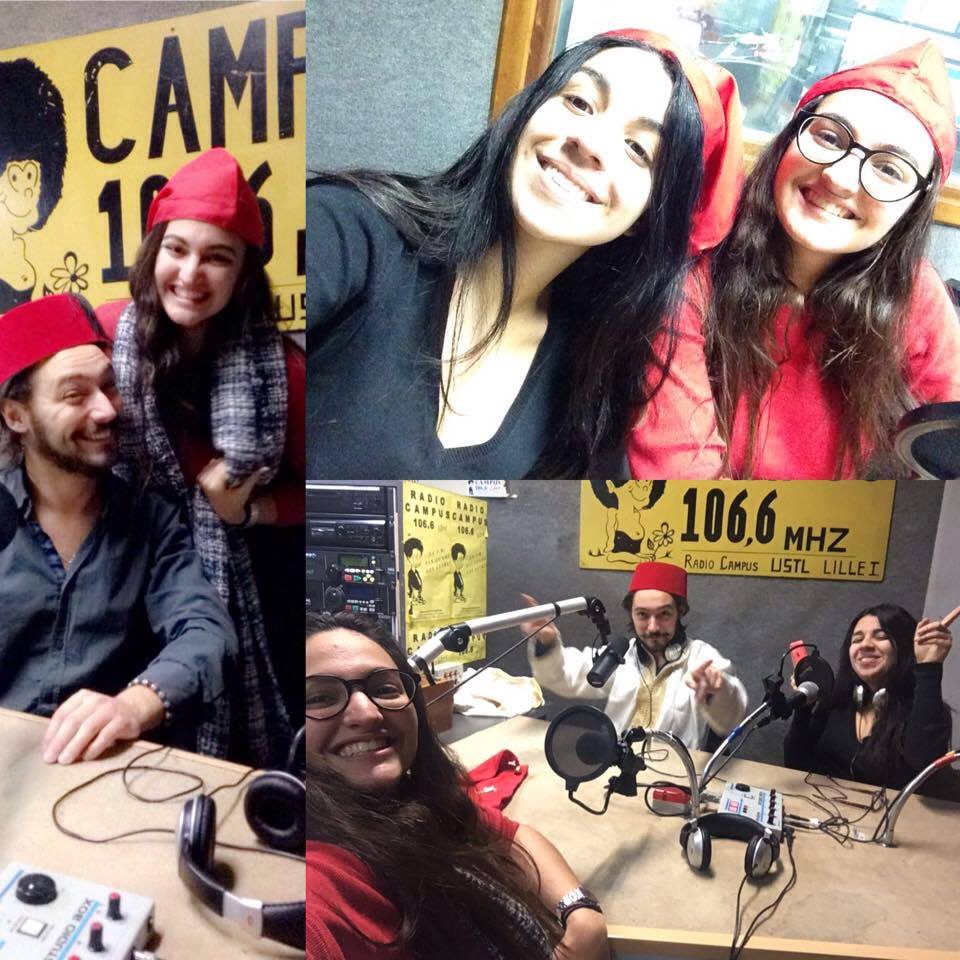 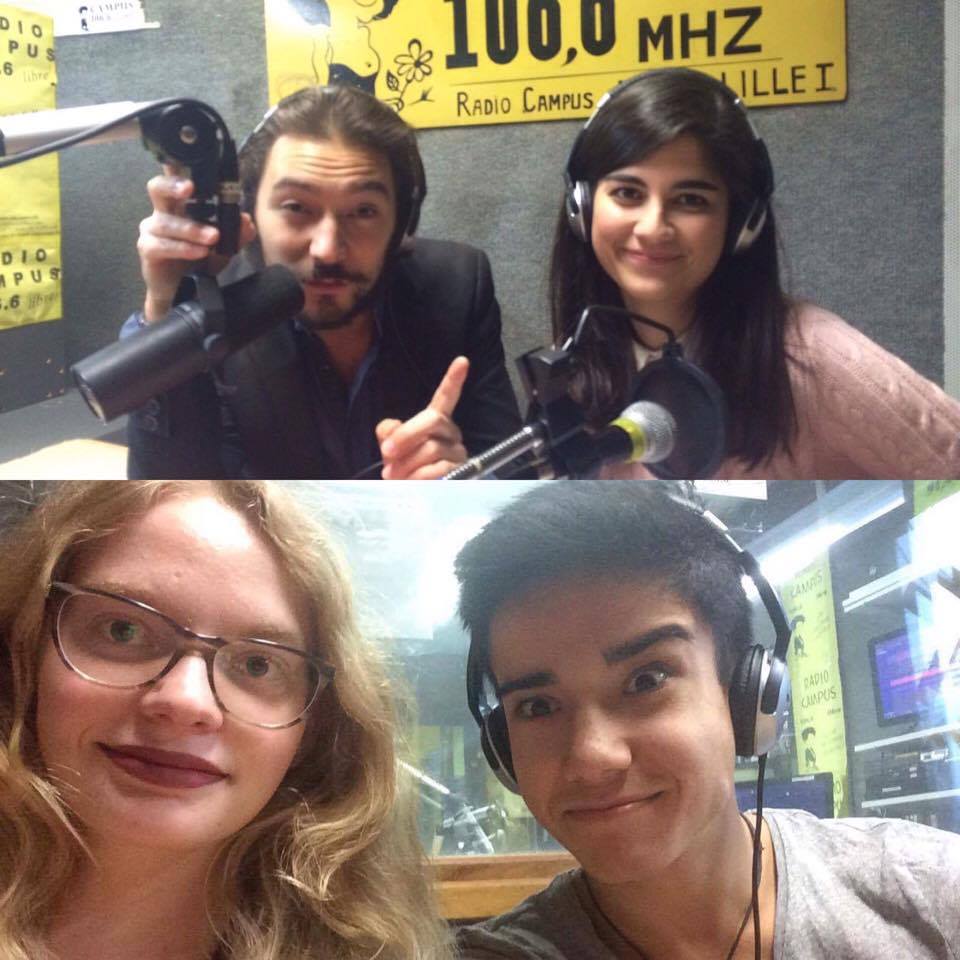 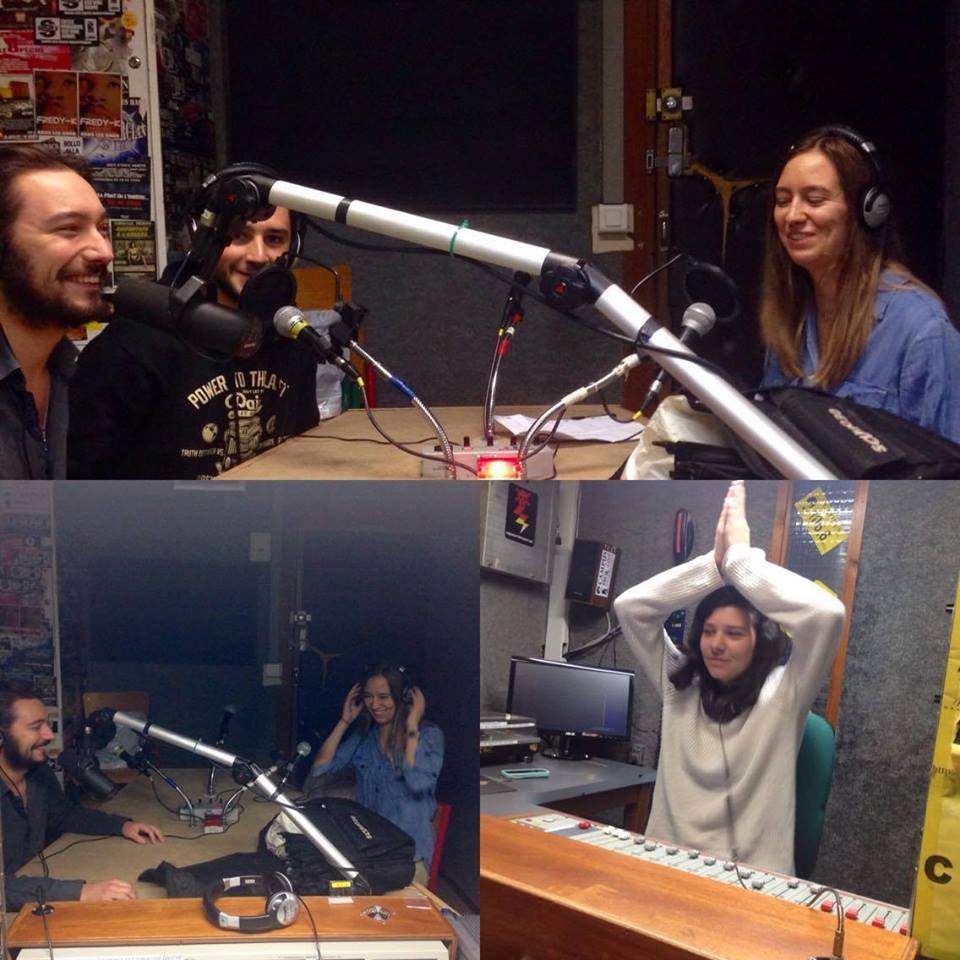 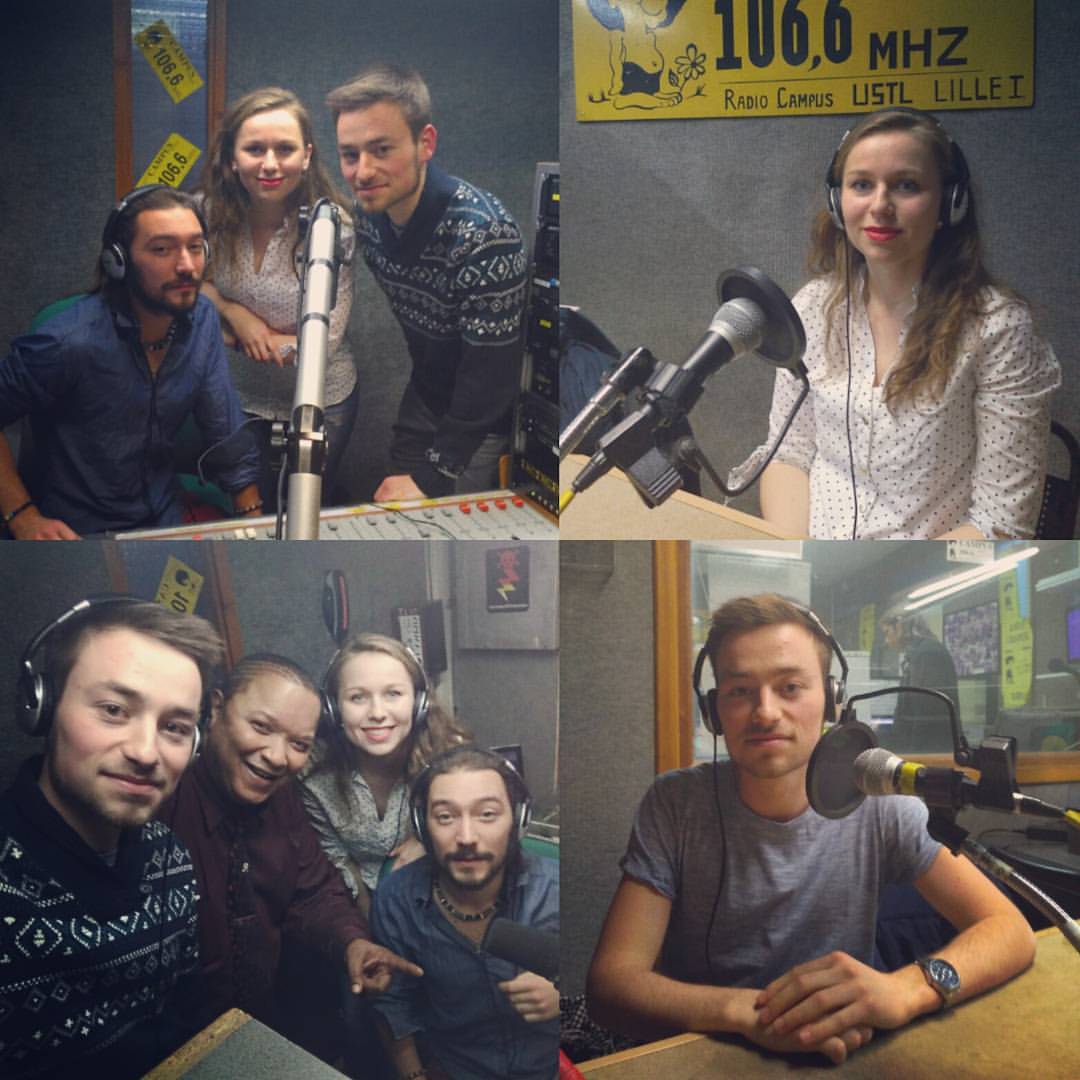 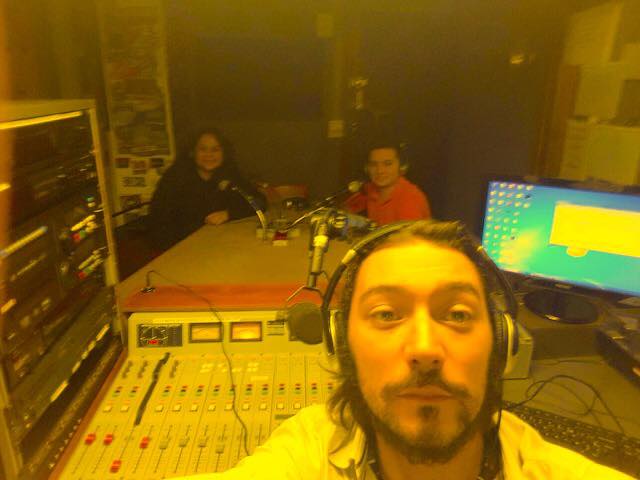 For this first radio show : Turkey ! We discovered this amazing country with David, our first guest, who talked about his erasmus exchange at Izmir. He talked about his integration to the Middle-East, how the classes works, the opportunities of scolarships you can get for your mobility and his favorite places in Turkey Aysegul, a french woman with Turkish origins, was our second guest, she gave us a special and personal point of view of this country relating some legends and part of the Turkish culture history.

Let’s move to Spain! Two guests with us today: Angela, a Spanish girl from the city of León, and Pierre, a French boy who went to Spain for an Erasmus exchange. We talked about the differences about Spain and France with them. Angela spoke about her city and the Spanish food. Pierre spoke about Erasmus+ and his experience in Spain. Both join ESN Lille in order to help and meet international students.

Next radio show : Let's move to Mexico ! Two guests with us today : Edith and Christian, who came to France for the studies. We talked about the steps to get the officials papers allowed the entry in France, which are litlle bit complicated to obtain from Mexico. The guys talked about their motivation to move from the North of Mexico, where beachs and landscapes are so attractive, to the North of France, where everything is totally different : their first motivation were the good level in the French schools, and the possibility to get better grade later. Finally, we talked about the traditions in Mexico, the culture and the principals events and the typical food from there compared with the French one !

For our last radio show, discover Sweden with us ! Coming from Umeå, Linnea explains all the richness of her country meanwhile our second guest, Yohan, a French who have already been in Sweden before, tells us the main differences between Sweden and France. Swedish cooking, music, educational system, customs, ancient people, landscape, animals, weather… You will learn everything which is important about this country, even some unavoidable world in Swedish !